Help develop the name for a brand new radio program, which would be replacing a beloved 35-year-old program, create the mark, help define the visual style of the brand, and launch a campaign that seamlessly brings listeners from the old show to the new one. Challenge? What challenge?

We were brought in during the early stages of development to help launch this program from the ground up, starting with the process of naming the program. Once the client settled on the name, The 1A (a play off of the First Amendment and the first issue on an agenda), we knew we had to design a visual brand that reflected the deep, energetic, curious, and intelligent character of the program. We also assisted with the launch of the program, a tough assignment when you consider it was replacing the beloved Diane Rehm Show. After an exciting photoshoot with both Diane and Joshua Johnson (the host of 1A), we created a series of graphics that showed the symbolic “passing of the baton.” 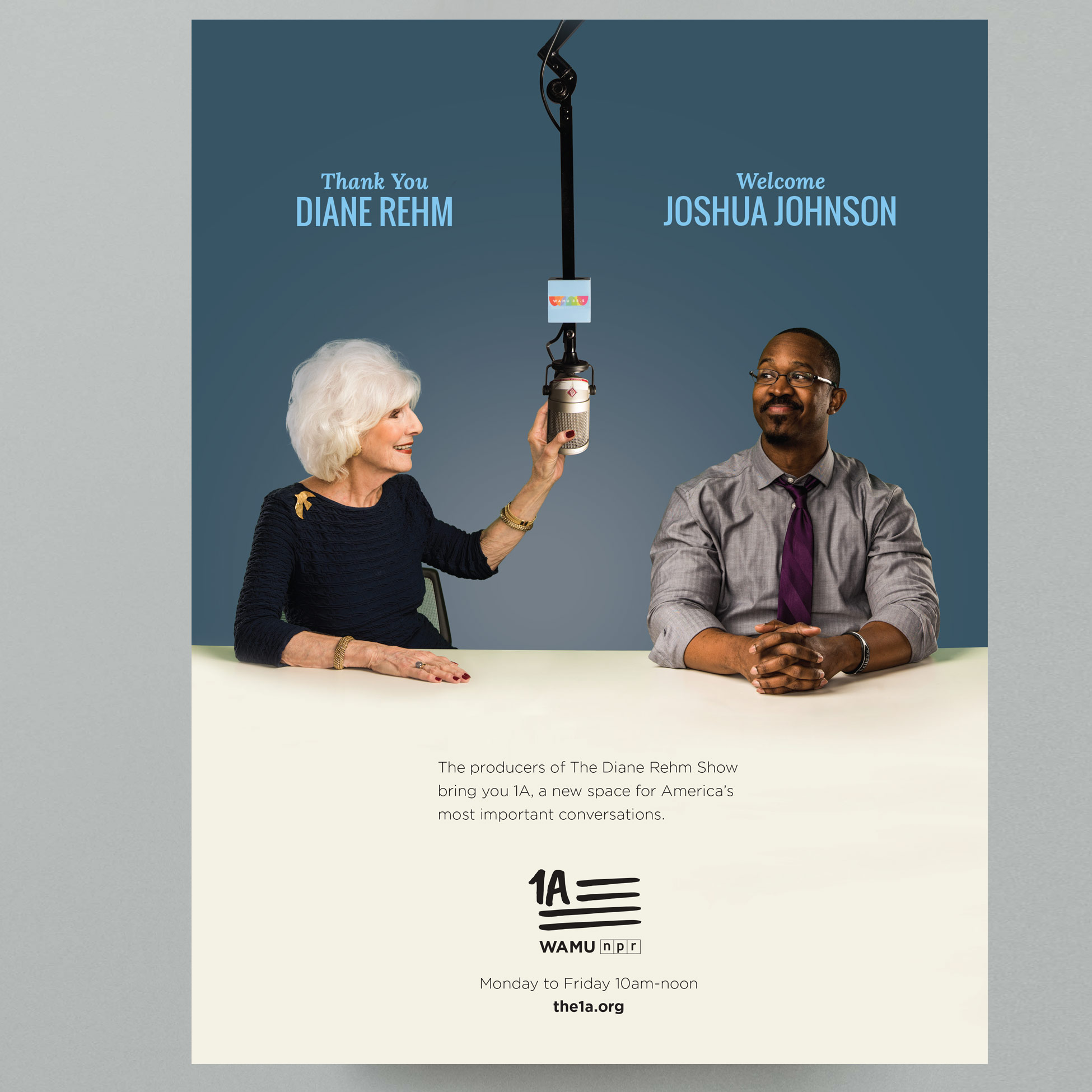 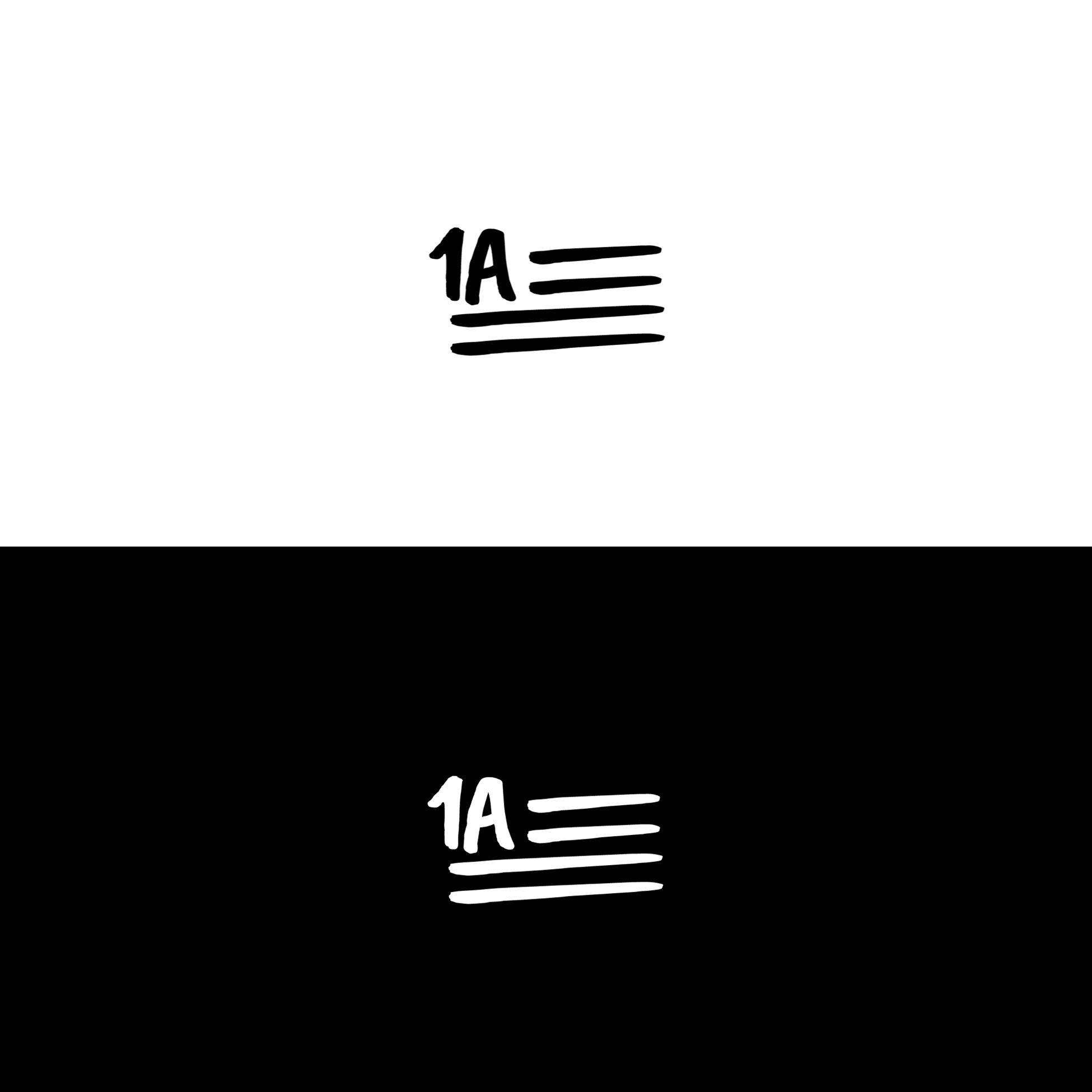 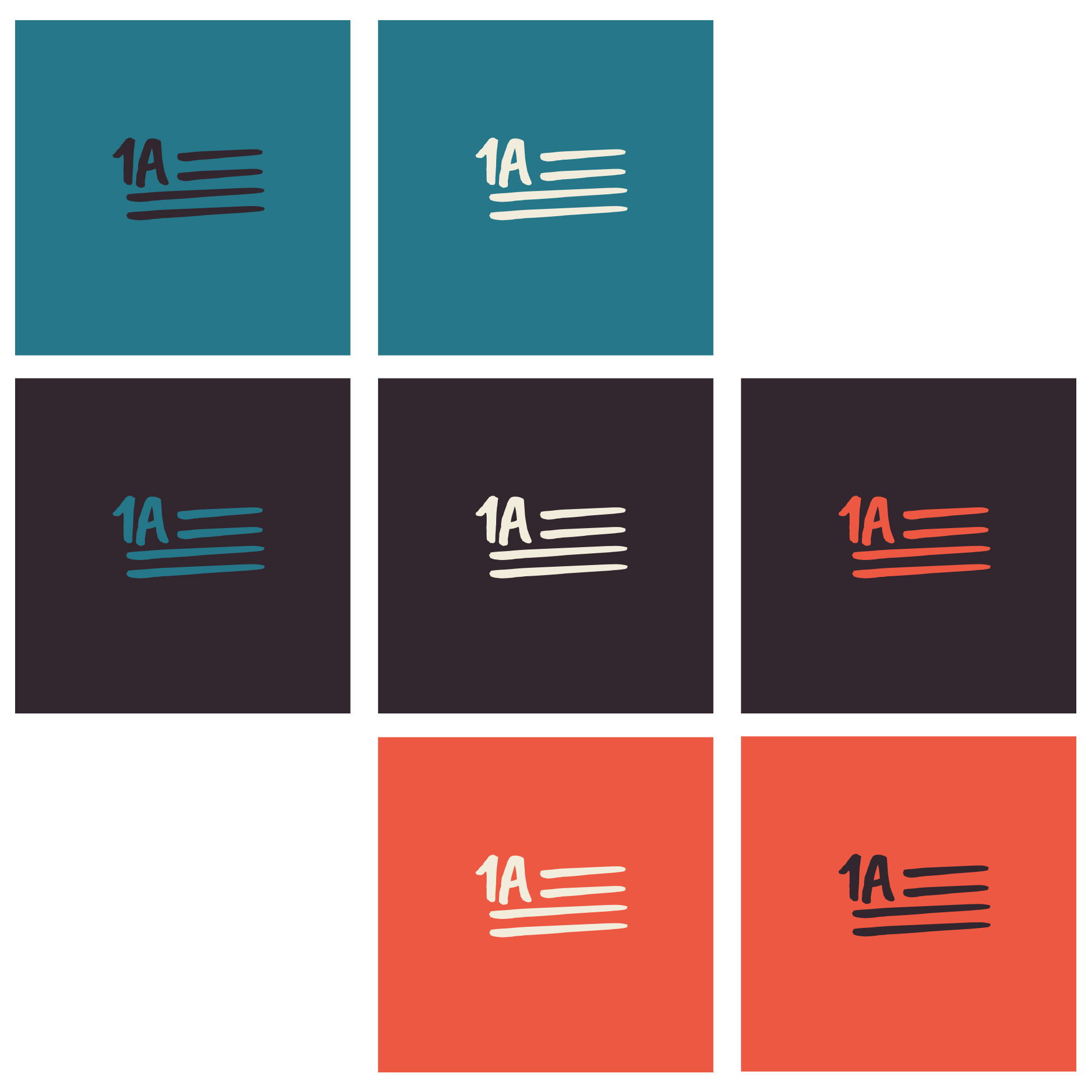 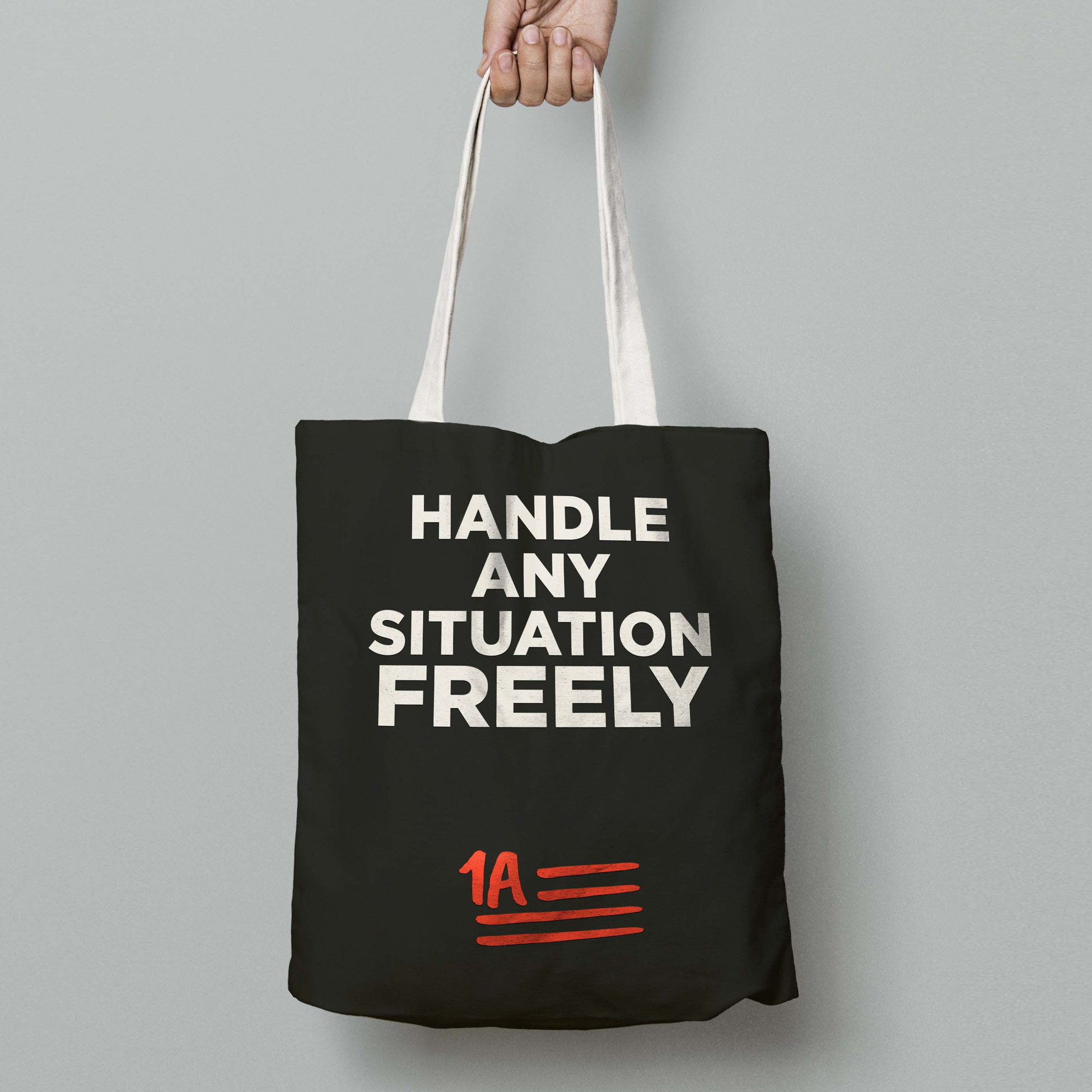 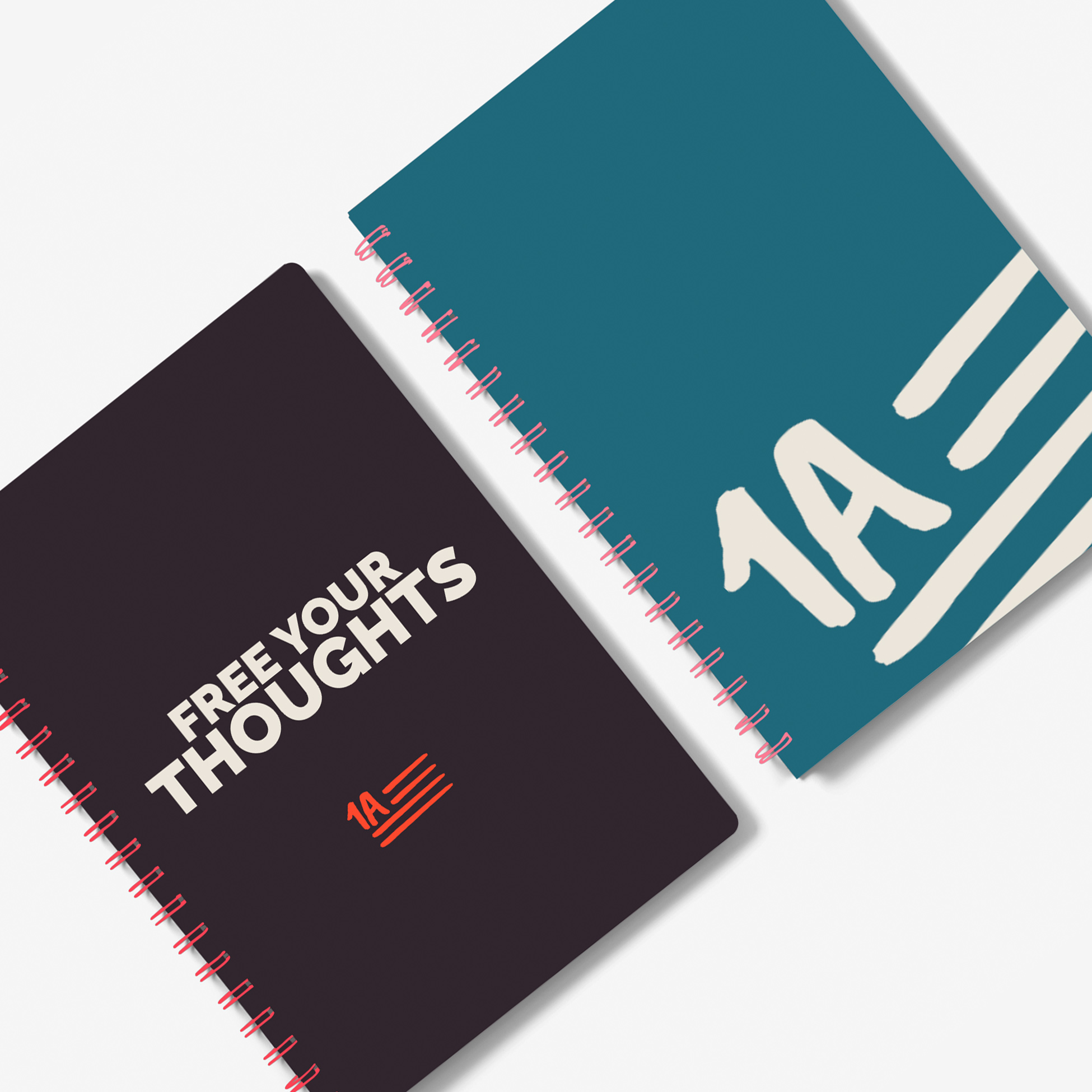 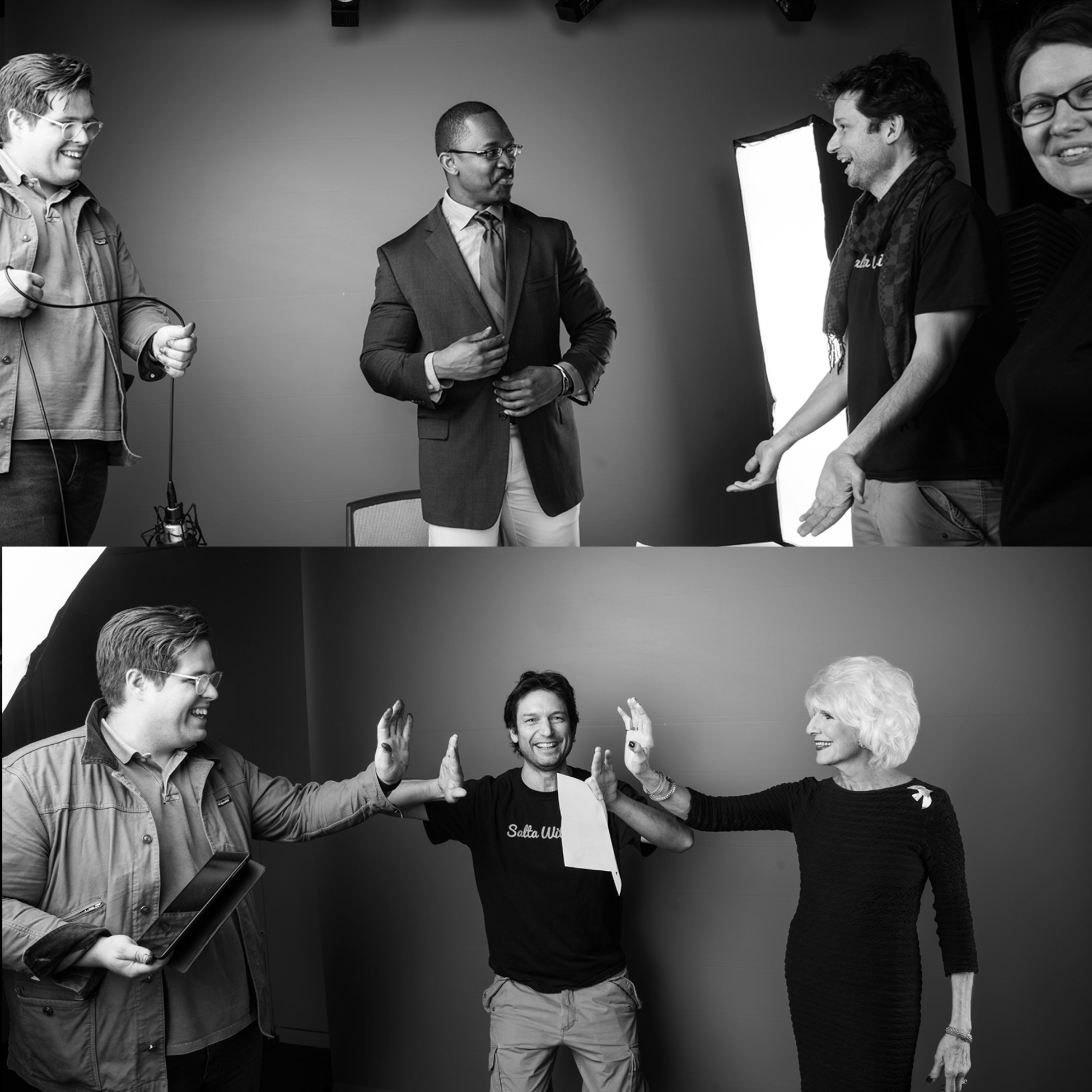 Our “Idea Factories” are everywhere:
Since March 2020 and the Covid 19 pandemic
we operate remotely. Best way to contact us:
Email: info@saltawithus.com
Phone: 301 920-0180